Fiery Feeds now includes full feed management giving you the option, to subscribe, unsubscribe from feeds, rename feeds and folders, create or delete folders, moving feeds and updating feeds on the server1.
You can even use the included share extension to subscribe to a site or add it to a read-it-later service from Safari or any other app that supports share extensions. 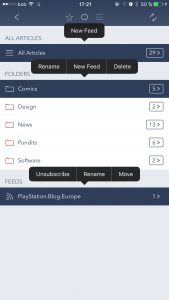 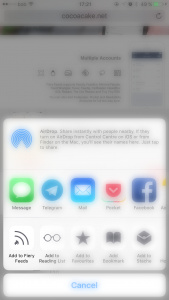 Version 1.8 also includes a redesigned and updated today widget. You can now switch between accounts in the widget, see preview images and it supports the new show more / less buttons in iOS 10. 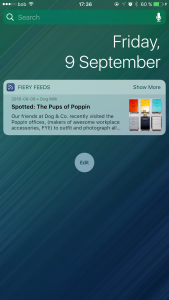 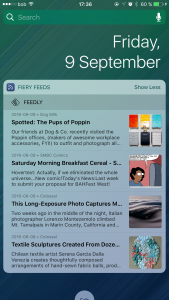 Lots of visual improvements.
The sidebar width can now be changed.
There are now keyboard shortcuts for the article view mode and for scrolling up in an article.
You can share the selected text in an article.
The last selected article view mode is now saved per feed.
Fiery Feeds now downloads starred articles, even if they are already read, if keeping starred articles is enabled. 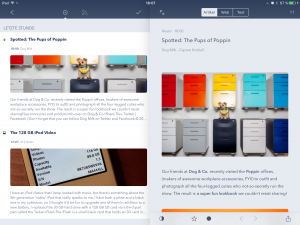 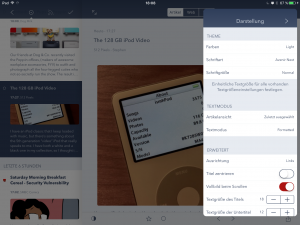